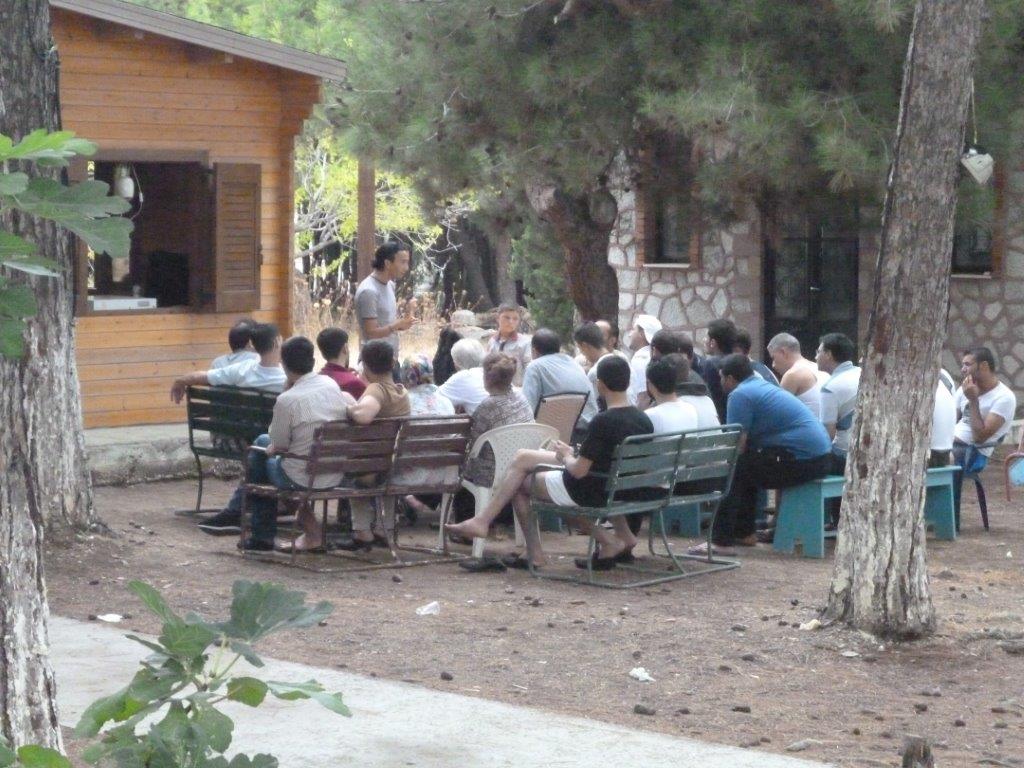 – Press release of Welcome to Europe –

Newcomers are welcomed in Pikpa

This week the mayor of Mitilini, Mr. Galinos announced to close down Pikpa, the self-organised Welcome Center for refugees on Lesvos by the end of September. Since 2012, Pikpa is run by volunteers from the local initiative “Village of all together”.

In the night from 18th to 19th of September, a military ship transported an unknown number of refugees from the prison close to the village of Moria to an unknown destiny – most probably to one of the big camps on the Greek mainland, where they will have to face long periods of detention, officially up to 18 months but in practice sometimes even longer.