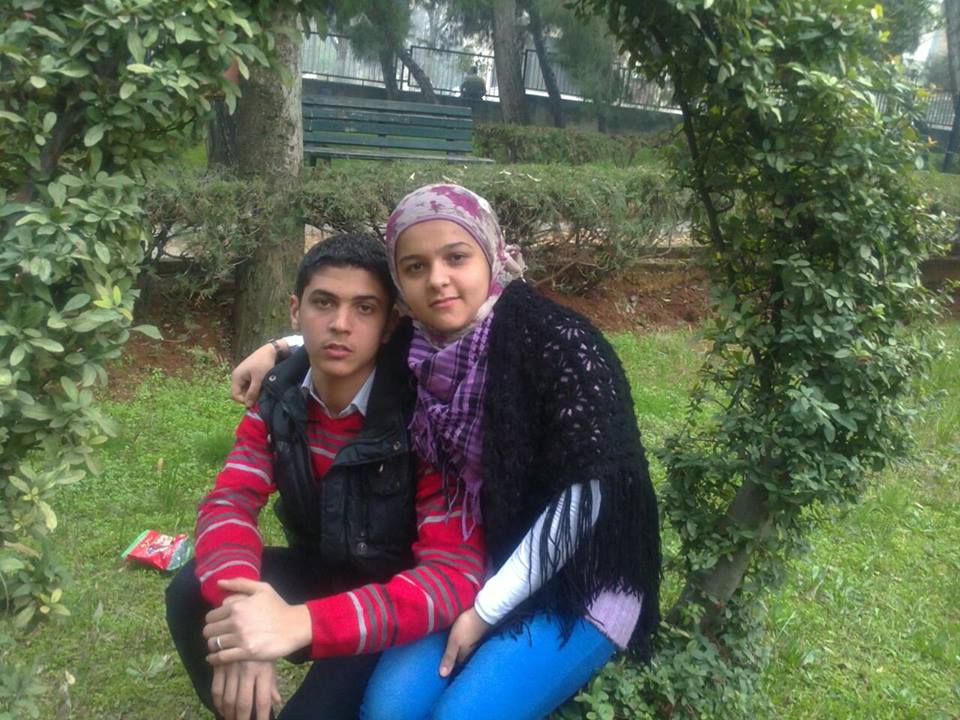 Rabee, a 17-years-old refugee from Syria

Monday 13 October 2014, Mitilini. 9am, Court of Mitilini. Rabee a young Syrian fleeing from Aleppo, not wanting to take part in the war, arrived in Mitilini with his 2 brothers and his uncle on a boat. The coast guards chose him and his uncle out of the 22 people travelling on that boat and accused them of being facilitators. That was 5 months ago. Since then Rabee has been imprisoned in Athens in Avlona prison for minors, waiting for the trial that will give him his freedom. His older brother left for Sweden to join the rest of the family. He followed their plan to get to Sweden where more family members are. The youngest brother stayed in Athens waiting for Rabee to get free. They all could not believe that this nonsense accusation would last. Today Rabee’s uncle who came specially from Sweden to witness the trial and his small brother M. who waits since 5 months in Athens to continue his journey to his family in Sweden, were present in the court of Mitilini and wanted to be witnesses.