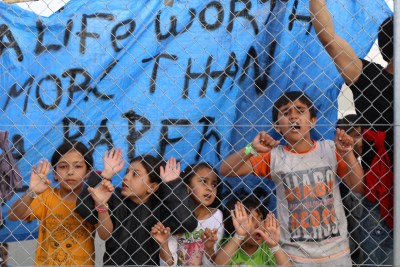 http://sazutech.com/services/ After the outbreak of 500 refugees of Vial detention center (1st of April 2016) around 1200 people remained in the hotspot on Chios island. Today we were able to speak with some of them though the fence. They complained about the conditions in the prison and the total lack of information about what is going on with them. Many of them tried to tell the police in the prison – who is responsible for the asylum procedures – that they have family members in EU states, but they were not listened to. “We are human beings. This is a prison. Why do they lock us here?” asked one. 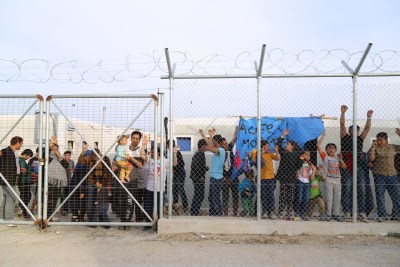 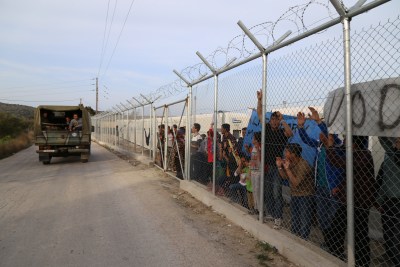 During our conversations, police started separating people according to their nationalities and forced them into a bus. A spontaneous protest broke out. They demanded the stop of their deportations to Turkey, to be let free and speak with media representatives. Our group was removed by the cops and taken to Chios police station. After two hours we were let free. In the meantime, the bus with the deportees left in direction …read more