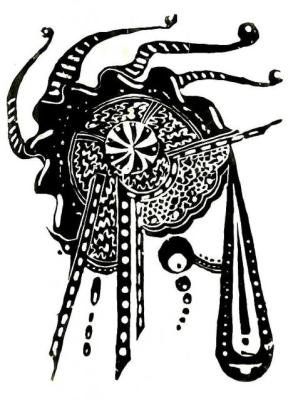 Refugees are invited to participate in The VOICE Refugee Forum weekly meeting on Thursdays in Jena:

What are the top issues in your cities, towns and neighbourhoods concerning the refugees’ isolation in the lagers, deportation camps? Please send us information on this and also proposals for discussions from your groups!

We are meeting again in Jena, this time to plan the Break Deportation – Refugee Lager Camps Tour and discuss with other refugee community activists in Thueringen. There will be proposals for seminars and workshops on refugee struggles and the rights to asylum, with focus on the inhuman situation the refugees are being subjected to live with, the crimes of deportation, the racist persecution and the isolation culture of Refugee Lager Camps lagers.

For refugees to make their own voices heard in all the refugee lagers, more of us …read more