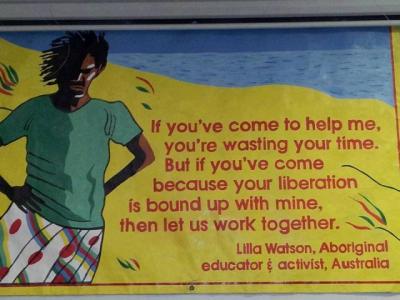 http://acorncentre.co.uk/2019/08/27/free-course-for-charities-and-cics/?amp;moderation-hash=f445a63d80c7d31b7153d6379d6adac1 Currently, many people come to Germany. We claim to welcome all of them as symbolized by the prevalent “Refugees Welcome”. According to German law, however, not all of those who flee their countries because of persecution, war, destruction or escaping disaster, for better living and for freedom of movement or other reasons are allowed to stay. They are being subjected to deportation intimidation, mental and psychological torture and racial discrimination. The reasons for their flight are not acknowledged and they are criminalized. In recent months, their legal situation has even worsened as a result of the tightened and toughened asylum laws that has rendered international protection in Germany meaningless. The list of the ever expanding so-called ‘safe countries’ of origin has been extended with the result that more groups of asylum seekers are threatened with deportations. Currently, these deportations are being carried out without warning, in the most inhumane way imaginable.

We are political activists who refuse to accept this inhuman practice of the German state. Our network is called ‘Break Deportation’. We demand the right to stay for all and the immediate stop to all deportations. In order to achieve that, refugees must organize themselves in communities with other refugee …read more