Due to the EU-Turkey deal the way for refugees via Turkey towards Europe is blocked. Turkey receives six billion Euros, to shut down the borders and to keep refugees in camps under conditions of forced labor. Now De Maizère and Merkel propose a very similar deal to several states of Northern Africa. With some the EU already put in practice deportation, police and military treaties. With the “Khartoum-Process” which has begun in the autumn of 2014 asylum seekers from countries such as Sudan, Libya, Egypt and Tunis are supposed to be deported more easily and camps and deportation prisons are supposed to be established. Also with Afghanistan such a treaty shall be bargained.

The strategy of the EU is clear: Refugees shall not even reach the outer borders of the EU, but shall be detained at the beginning of their flight, but latest in Northern Africa and Turkey. Thereby the EU and the German government also put into practice the demands by the right wing populist AfD for the deportation of “illegal” refugees and securing the German borders. 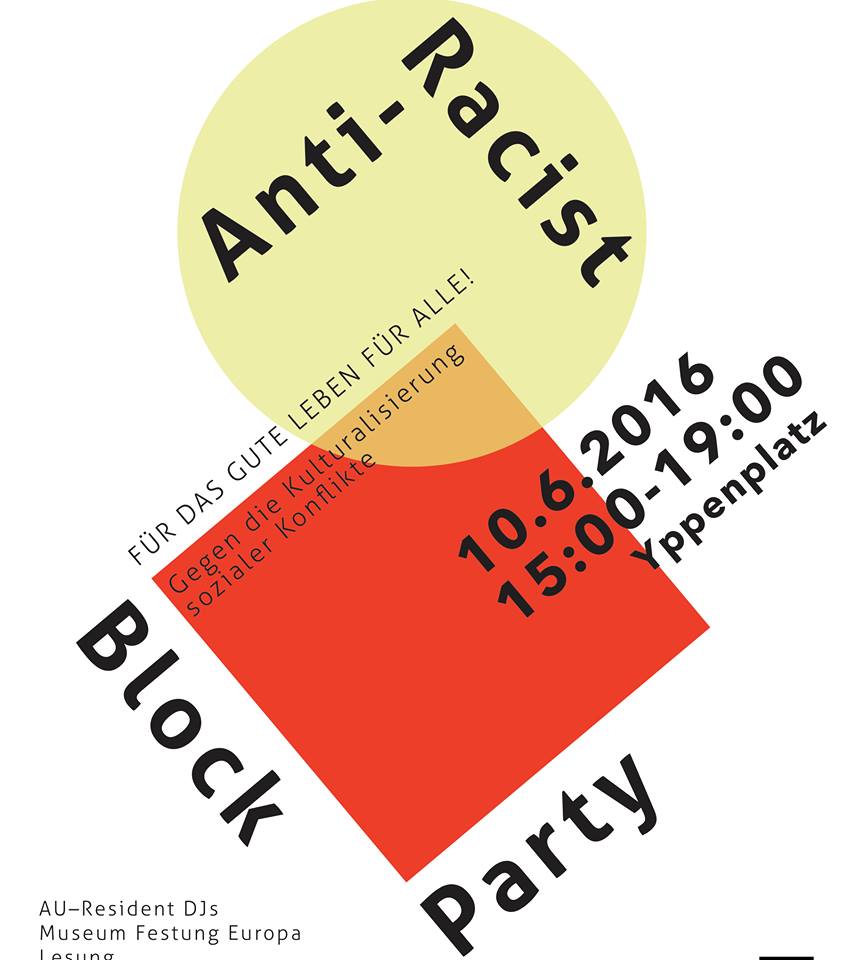 END_OF_DOCUMENT_TOKEN_TO_BE_REPLACED

The Togolese Diaspora: The German Taxpayer’s Money must not be used to Maintain Dictatorship in Togo!

The Togolese Diaspora on Demonstration in Berlin on June 9th 2016, IN FRONT OF SCHLOSS BELLEVUE – President Residence
http://thevoiceforum.org/node/4183

http://sazutech.com/product/ultrasound-quality-assurance-phantoms Faure Gnassingbe is Worse than his Father. Don’t Support him!
The German Taxpayer’s Money must not be used to Maintain Dictatorship in Togo! 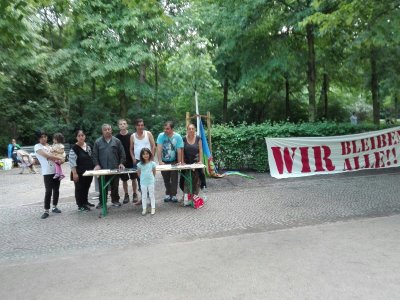 By consensusdecisionmaking On the afternoon of Thursday, May 26, a fight broke out in the distribution line in the Jules Ferry Center, between a few individuals. Over the next hours, it escalated and spilled out over a large part of the “jungle.” As a result of the fight over 50 people were taken by ambulance to the […] …read more