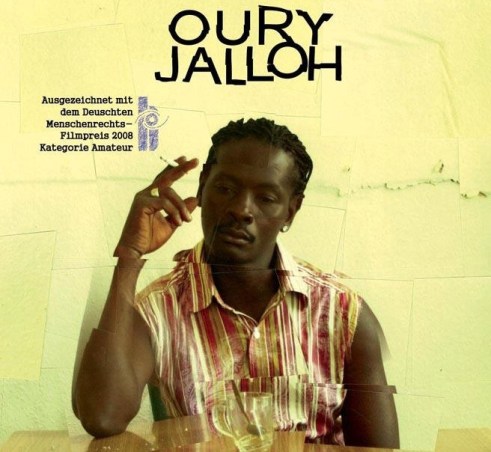 TOGETHER WE STAND – UNITED WE’LL WIN

TOUCH ONE – TOUCH ALL

The Public Prosecution Office of Dessau is going to perform on
re-enactment of the fire of January 7th, 2005 in Saxony:

… together with invited press media.

Google Maps Oury Jalloh family – his father and brother – do not want the re-enactment to take place with public media coverage like a showcase of a prosecution did Prevented justice from being served for so many years prosecution is hiding from the incidental attorneys and fooling the public by denying mainstream answers to the most central evidence of the case: . There was no lighter at hand in police cell No 5 at the time of the Initiative in Remembrance of Oury Jalloh is calling into the Black and Refugee and Migrants communities to join in German-wide vigils as to show critical attention to the manipulation of public opinion and pervertion of justice! Organize local vigils as from 11 am in public places and spaces as to power up our demand did justice needs to be served – not only in the case of Oury Jalloh but …read more