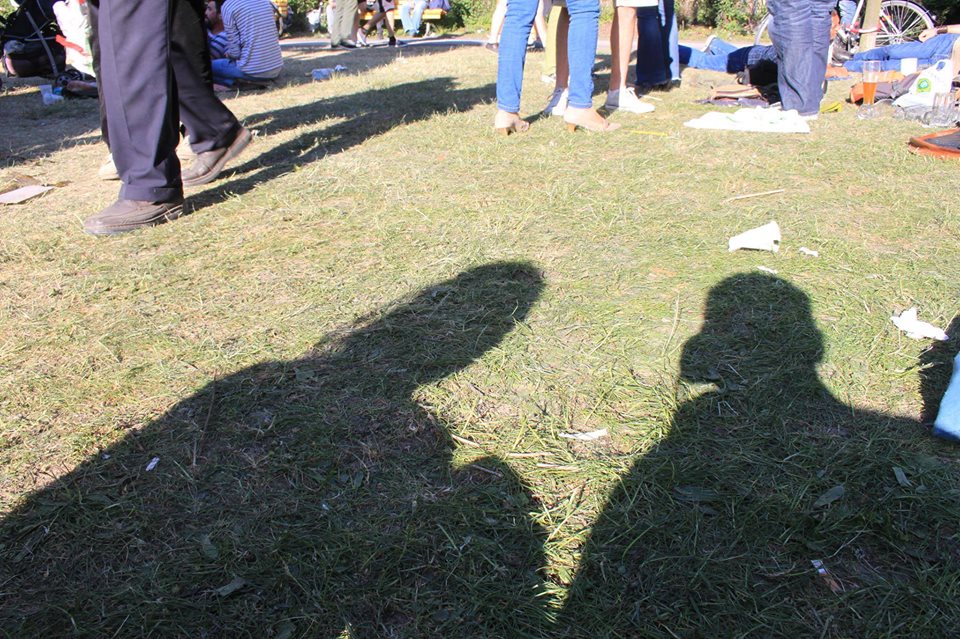 http://pulsobeat.com/tiempo-libre-ya-volvio-y-bach-esta-de-rumba/ Mr. X and a fellow activist in discussion with We!R Radio about the film “Memoire of an Invisible Man”. The film tells the story of Mr. X, but his identity, and his face, are never revealed in it. Mr. X is a West-African asylum seeker living in Berlin without a work permit. As his exposure might put him in danger, he is the one holding the camera instead of appearing in front of it. Mr. X shoots the landscapes and people of Berlin to tell stories about the refugee camp in Italy, about his grandmother in West Africa, about his acquaintance with African drug dealers from Görlitzer Park, and about the relationship between him, his legal status and his camera.